Izu Ani is the Executive Chef and Partner of The Lighthouse. Izu was Founding Chef at La Serre in Downtown Dubai. His most recent ventures include the recently-opened Gaia in DIFC, a tribute to Greek cuisine. Growing up in London, Nigerian-born Izu’s passion for the kitchen began during grade school. He launched his career by joining Michelin-starred “The Square” in Mayfair. Four years later, Izu’s inspiration to experience Nouvelle Cuisine first-hand landed him in the South of France. He worked with a number of restaurants including 2-Michelin Star ‘La Bastide Saint Antoine’ and the world-renowned, 3-Michelin Star ‘Auberge de L’Ill’. With La Petite Maison, Izu set a new standard of high quality ingredients, and made it into The World’s 100 Best Restaurants less than two years after its opening.

Chef Izu’s many accolades include the ‘Chef of the Year’ award by the BBC Good Food Awards; The Pro Chef Award in 2014 and 2018; as well as Caterer ME’s ‘Head Chef of the Year’ award. La Serre won What’s On magazine’s ‘Best New Restaurant’ in 2013 and 2015 and Esquire magazine’s ‘Number 1 Restaurant in the Middle East’ under the helm of Chef Izu. Izu attributes his success to his team, as he believes that their training and development is of the utmost importance, encouraging them to learn and to grow as professionals. Izu lives by the ethos that life is not about ownership, everything is learned and borrowed and when you learn that nothing belongs to us, you can consider that you have learned only a small proportion of what there is to learn in life.

Interested in catering for your event? Check out our options. 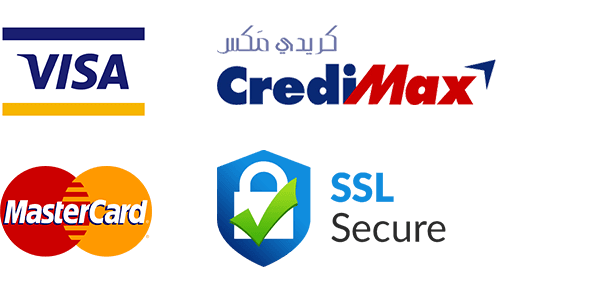